“In North Dakota, criminals have rights protected by the constitution, but their victims do not - that’s just wrong."

“Opponents of Measure 3, Marsy’s Law, call it ‘a solution in search of a problem.’ I would invite them to come hear stories from my congregation, from crime victims who’ve been denied their basic rights by the court system.”

“I’ve seen innocent people devastated by crime. And when victims are denied equal rights, they are too often revictimized and that’s wrong.”

May 11, 2011, I was at my best friend’s house drinking with her and her husband. We had drank at their house countless times in the past. I was best friends with her for 8 years. They were like family. That night we were celebrating me completing a semester in college. I never thought twice about her husband having me drink more and more. Suddenly, it hit me that I had drunk way too much. Everything went black and when I came to I was being raped and assaulted by my friend’s husband. I started to fight and scream for my life in hopes she would hear me. Then he held a knife to my throat and threatened to kill me. Finally, my friend came in to find us, and he took off and out of the house. 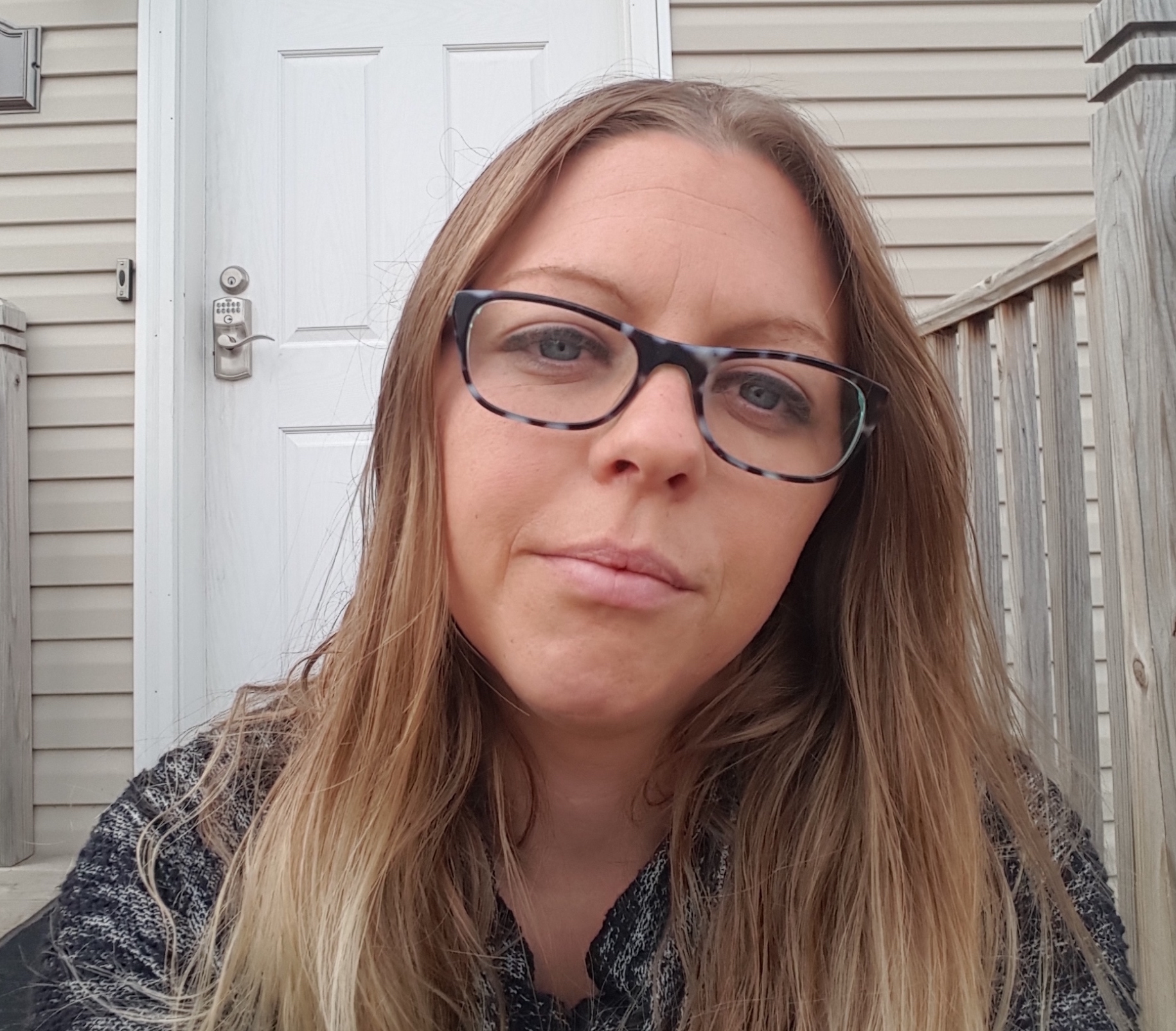 In 2007 my sister, Jennifer, was murdered in Minot. Not only was that horrible enough, but Jennifer left behind two young boys. My nephews no longer have their mother and the youngest is without a father as he was the man who killed my sister.

Donnie Perleberg was a father, a grandfather, a fire chief, and a farmer. After his murder, and in the midst of dealing with the trauma of his death, Donnie’s family was further traumatized by the criminal justice system in North Dakota. Crime victims in North Dakota need rights equal to offenders. Please vote yes on Measure 3 for Marsy’s Law in North Dakota.

Andy Peterson on How Marsy's Law Applies to Business Owners

"Business owners should know they have rights and that Marsy's Law for North Dakota applies to them."

“Michelle” is a television news anchor who was looking forward to her birthday on a bitterly cold winter night. She was coming home from work. Normally, she didn’t park in the garage of her Minot, ND, four-plex. But that night, November 23,1997, it was roughly 20 degrees below zero. So, she parked her car in the garage and got out.

Marsy's Law for North Dakota would allow crime victims to be a part of the process. Crime victims deserve to have their voices heard.

"In North Dakota, we are good and we are fair people. Marsy's Law for North Dakota upholds our values."